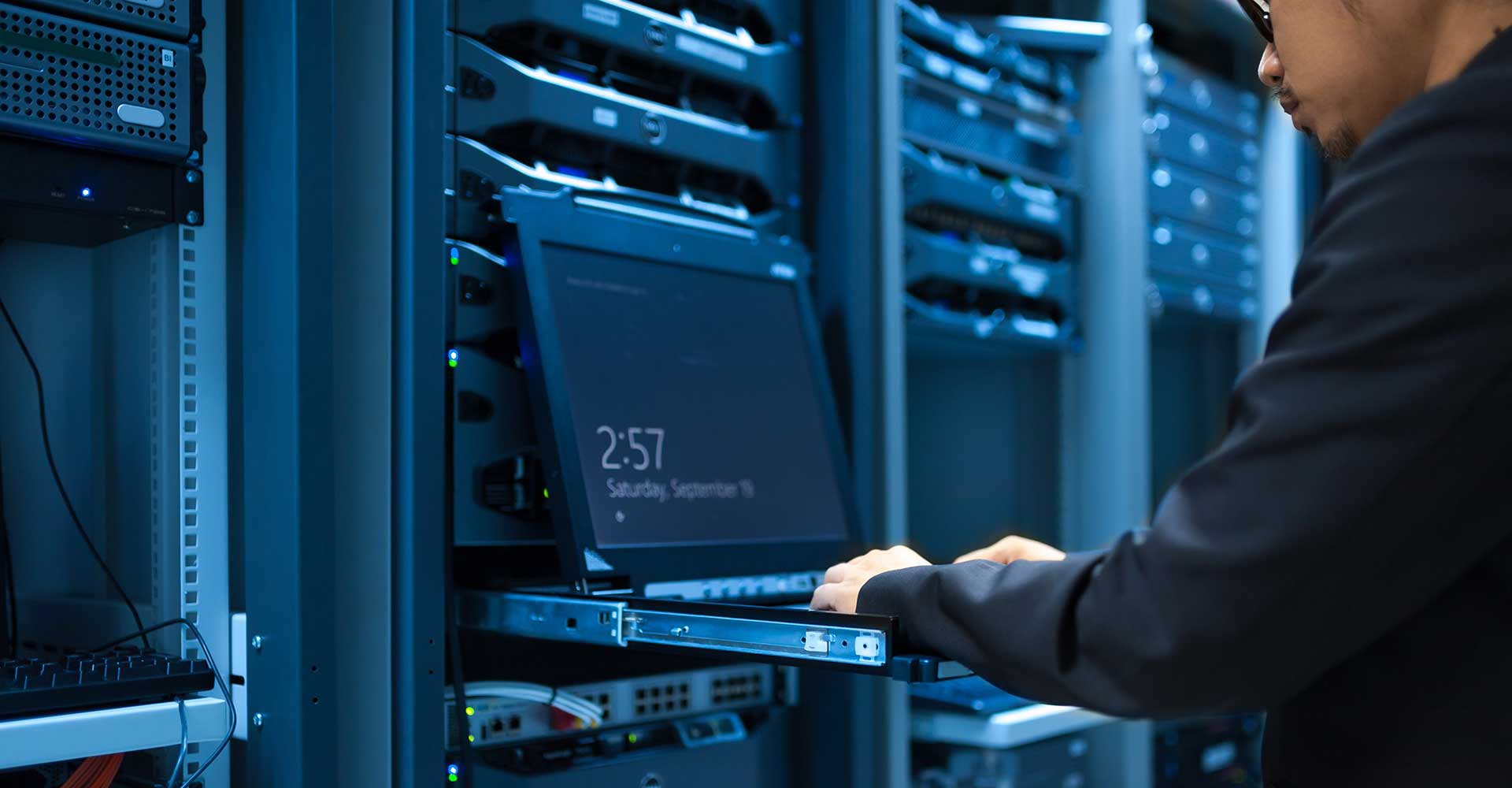 2015 likely to be the Tipping Point For IoT

The mobile wireless revolution that began several years ago will begin to usher in The revolutionary “Internet of Things” (IoT) in 2015.

What is the IoT Revolution?

The IoT Revolution harkens back to 2002 with the Walmart RFID mandate, where vendors were required to put RFID tags on all goods shipped to Walmart, with the ultimate purpose of eliminating “stock outs”. Stock outs occur when any one of the 50,000+ items are not available for the consumer to purchase off the retailers shelf. During this time it was discovered that although the strides made in RFID technology at the time were very impressive, it was shown to be too costly and not reliable enough to be widely used for inventory control such as barcodes today.

Fast forward to 2015 where Big Data and Biometrics are common place, and robust analytics abound, and the fact that people’s sense of privacy has been shattered by the Edward Snowden revelations and the numerous public security breaches that have occurred in the past year. Why is this important? Because The Internet of Things will ultimately track everything we see, hear, do and say. This requires a level of trust that ensures that the tracking data will not be misused in some way. Before this, it was always assumed that if someone were collecting tracking data that it would most definitely be used for nefarious purposes, now it seems that tracking data is mostly being used to give us better coupon discounts!

A lot of this is already happening as we speak. I was flabbergasted to know that my water company knew that my sprinklers went on at 3:00 AM throughout the week. Thats because the water meter they installed last year is a small computer server that collects massive amounts of data about water usage which is automatically transmitted to the water company when a water company truck drives by my house. This was actually a good thing for us, as we were trying to pinpoint an expensive water leak and it was helpful to know EXACTLY when the leak occurred!

And therein lies the moral of the story, the Internet of Things will provide us with infinitely more useful information and improvements in daily life than are the downside risks of the ubiquitous data tracking that occurs.